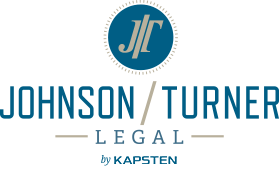 As attorneys focused on family law, sometimes we’re asked about same-sex divorce. How is it different?
The answer: It’s not. Minnesota law makes no legal distinction between the marriage—or the divorce—of any two consenting adult parties. In other words: Marriage doesn’t discriminate. And neither does divorce. 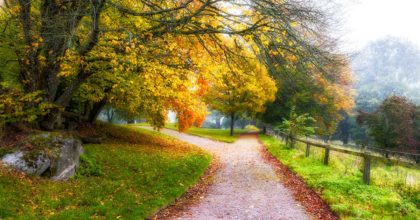 Divorce comes with a slew of emotions: anger, frustration, confusion, hurt, betrayal, disappointment, relief, optimism—we’ve seen it all. In addition to the emotional stress, divorce can get messy, complicated, overwhelming, and expensive. We’re here to help ease the burden. And we’re here to help everyone.

If you’re facing divorce, you’re probably wondering about what to expect. What’s going to happen with your home? Your retirement account? Where are you going to live? Who gets the dog? Will your kids be okay?

Here’s the thirty-second version of what’s going to happen:
Even fast, amicable divorces still go through a process. It starts with serving summons and petition (effectively a lawsuit). The other party has 30 days to respond. The court will establish what’s called an “Initial Case Management Conference,” which is the first meeting in which both you and your soon-to-be-ex spouse lay out the issues involved in the case. Minnesota law requires parties to attempt to resolve the divorce outside of a courtroom to the extent possible. You’ll go through mediation or another alternative dispute resolution (ADR) method in hopes of getting things settled as inexpensively and fairly as possible. The vast majority of parties work things out via mediation/ADR. If you can’t reach an agreement via mediation/ADR, you’ll likely proceed to motions; evaluations on assets and/or custody and parenting time; a pretrial and other potential court hearings; and, if necessary, a trial.

(Don’t worry—none of that needs to have made sense to you. That’s where a qualified family law attorney, like the nice folks at Johnson/Turner Legal, come in.)

Another thing to know: The laws surrounding divorce vary by state. Did you know that, in Minnesota, every asset is presumed to be “marital”? In other words, the state assumes that everything you own also belongs to your soon-to-be-ex-spouse until proven otherwise. Since same-sex marriage only became legal in Minnesota in 2013, a high number of people entered into marriage at relatively later stages of life and/or after exceptionally long partnerships. That gives people a whole lot of time to accrue assets prior to marriage. So if you’re thinking: “My ex will get my grandma’s china, my truck, and my golden retriever when pigs fly,” you’re going to want to be able to prove that you already owned all of those things when you got married.

(The good news: With the help of a qualified family law attorney, it’s relatively easy to prove prior ownership.)

Minnesota is also a no-fault state, which means that any marital misconduct isn’t taken into account when it comes to division of assets. So if you’re planning to throw the proverbial book at your spouse as revenge for the ways you’ve been wronged, prepare for the divorce process to carry some disappointment. Again, a good family law attorney can help make things as positive as possible by working toward an optimal outcome given the unique circumstances of your case.

Already feel like you have more questions than answers? We get it. There’s no one-size-fits-all handbook. At Johnson/Turner legal, we don’t bill hourly, because we never want someone to be afraid to ask questions. We’re focused on providing consistent, loyal guidance and support at every step of the way. Call us today to schedule a consultation and get your questions answered. We’re on your side.

Why You May Need an Expert Witness in Your Divorce

The vast majority of cases now end in settlement.  Most parties understand that being able to craft their own agreement tailor-made for their case is highly

Right of First Refusal – When It Won’t Work

Whether you and your partner were married and need a divorce or simply in a long-term relationship, separating and starting two separate households often requires

Let’s take a minute to talk about emergency relief, in the form of restraining orders. This is heavy stuff, and it’s not easy to talk 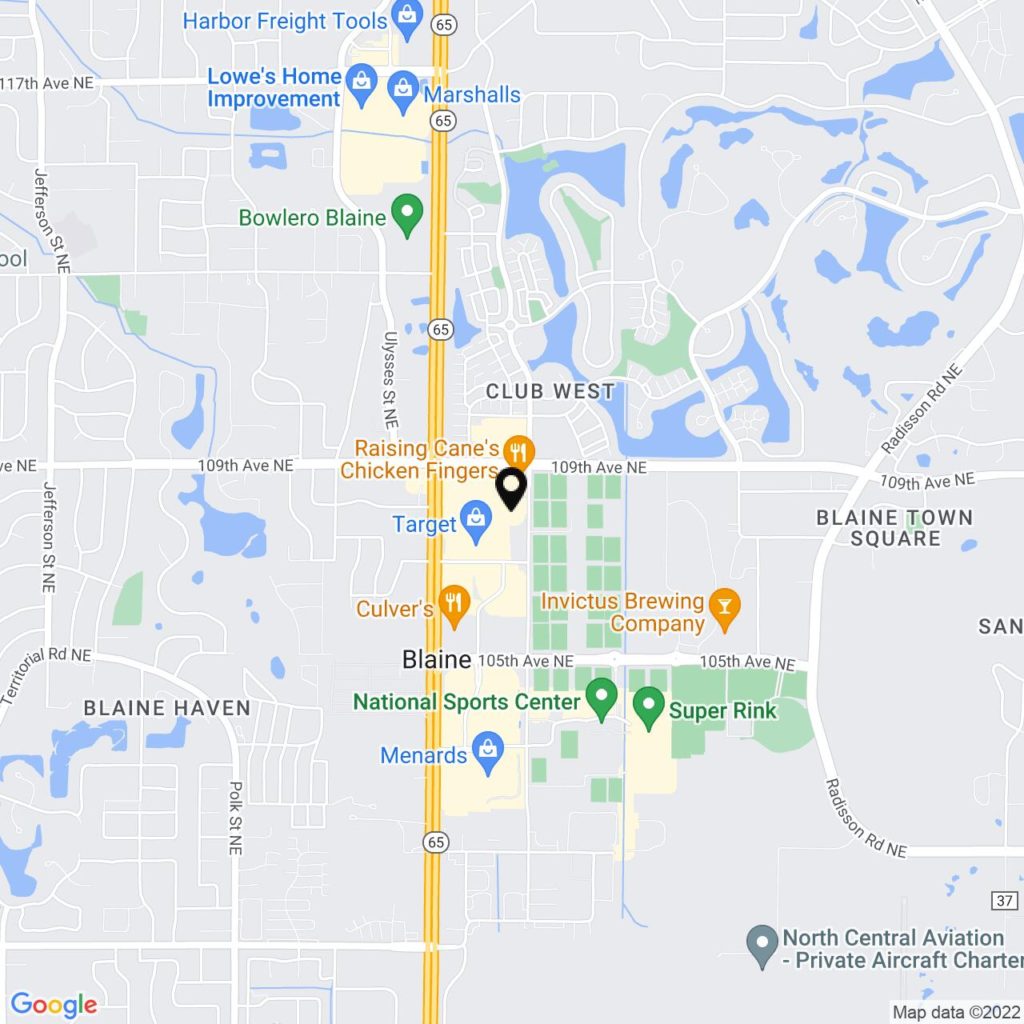 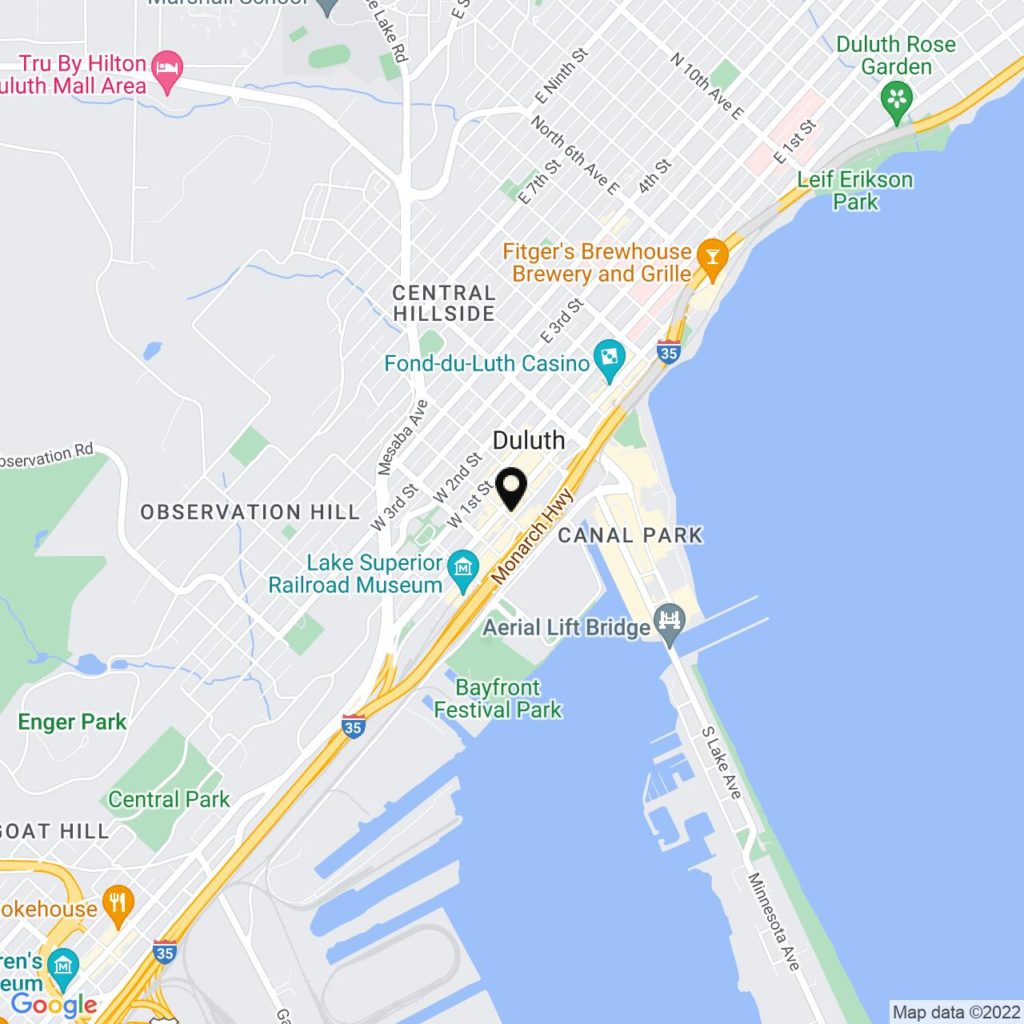 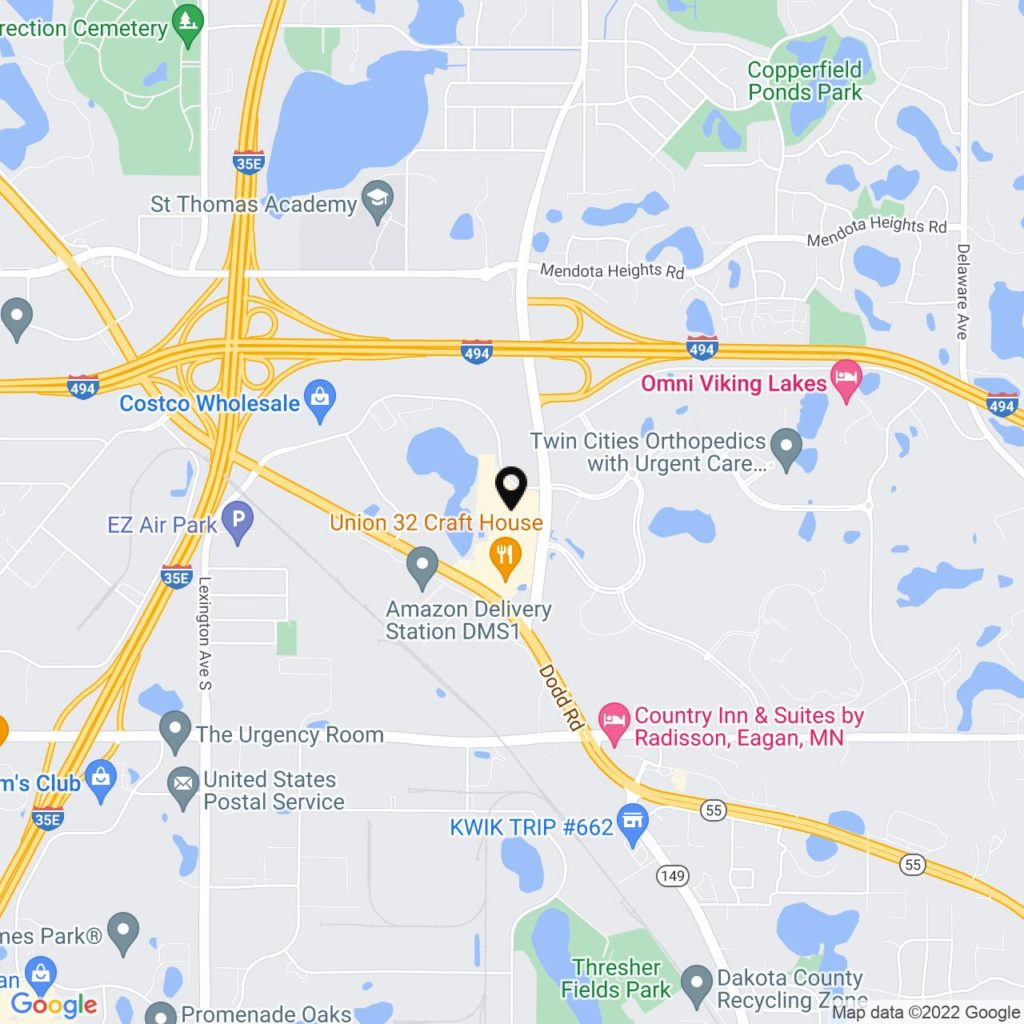 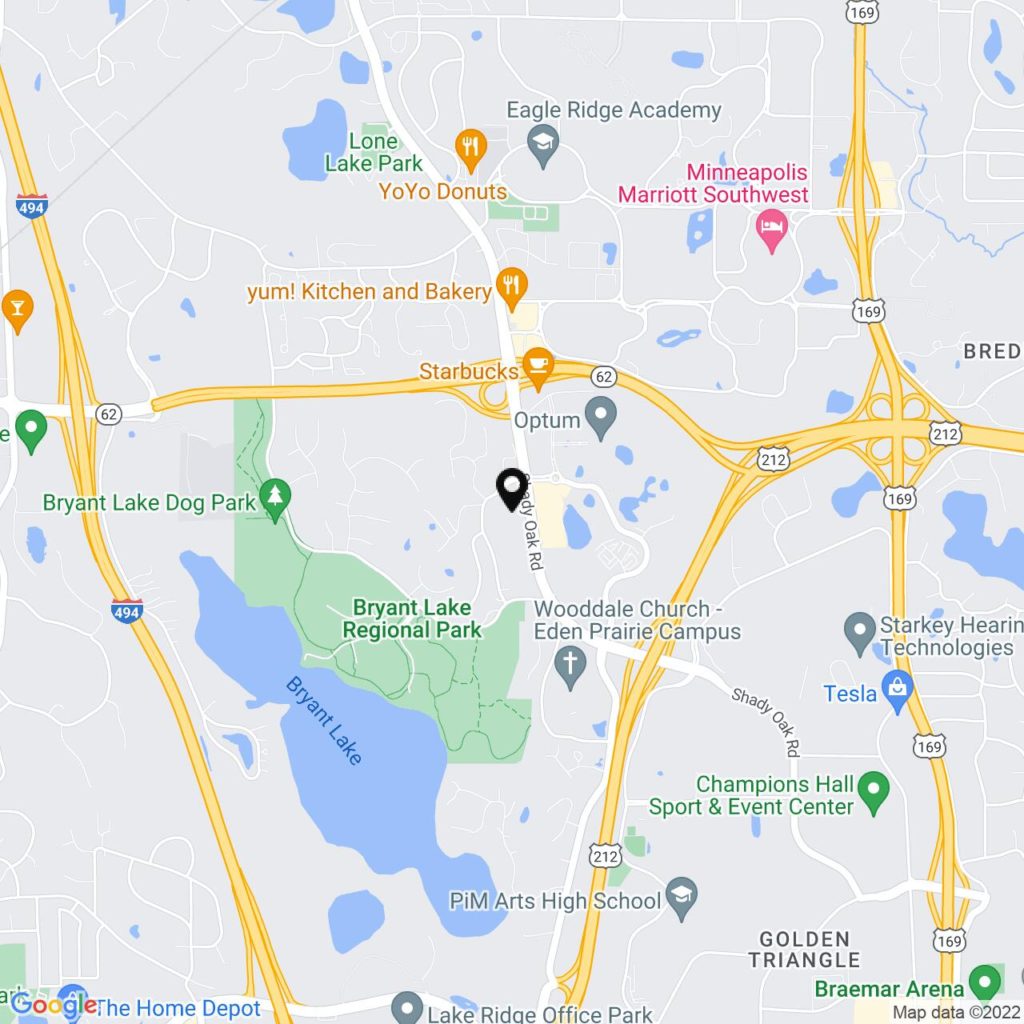 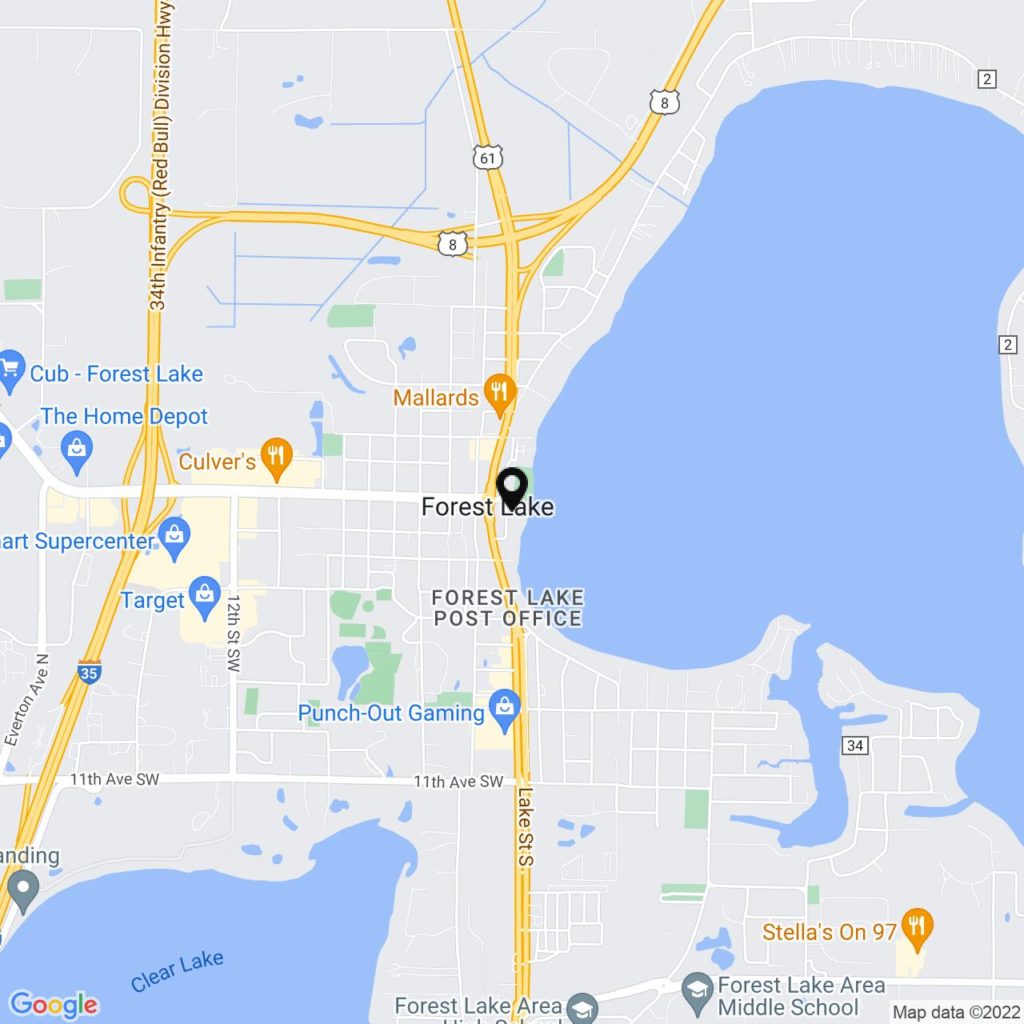 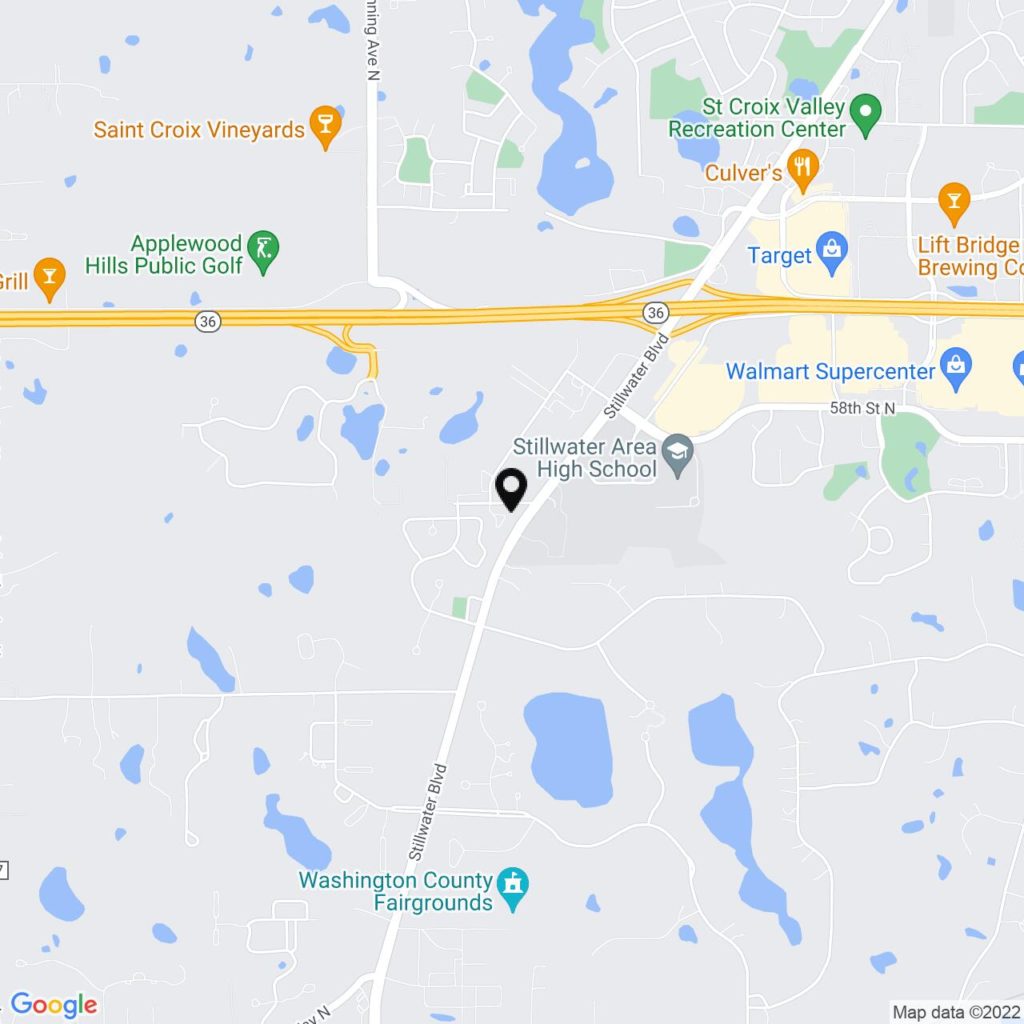 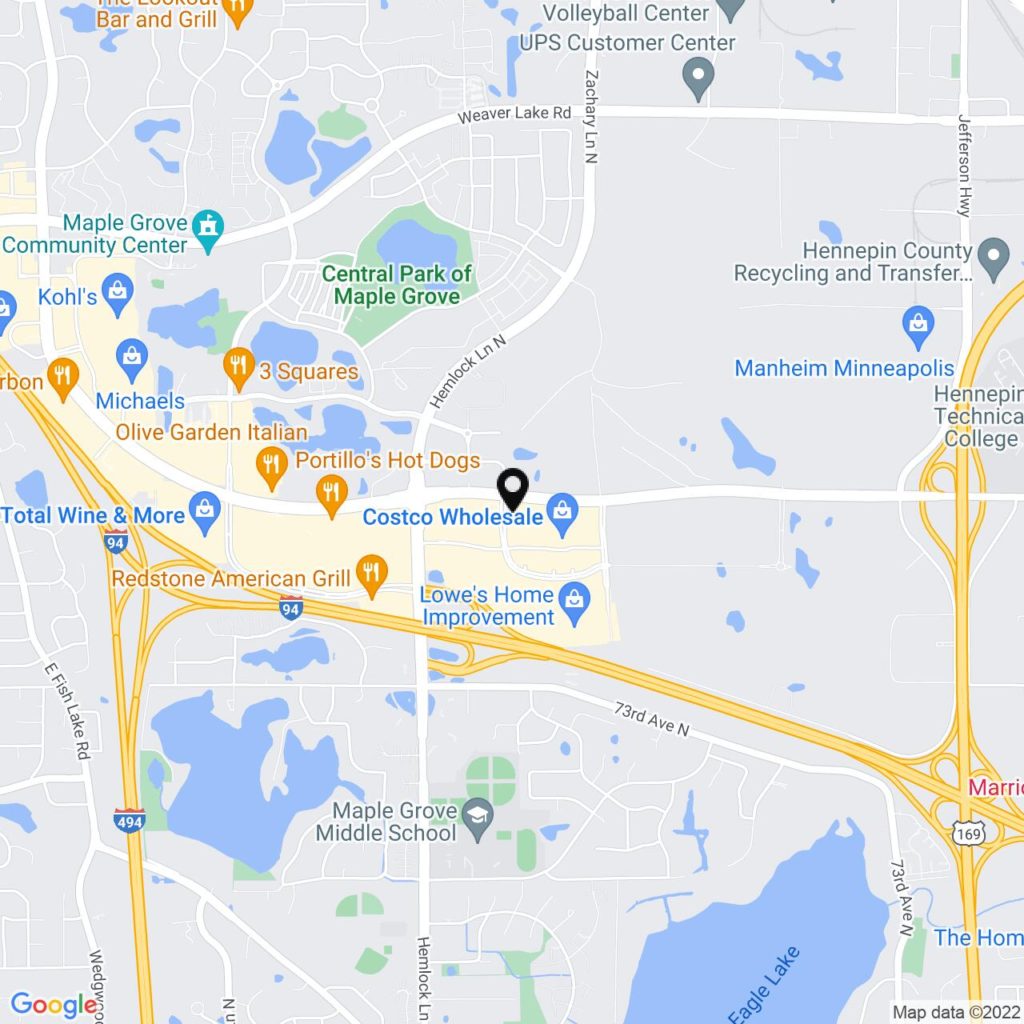 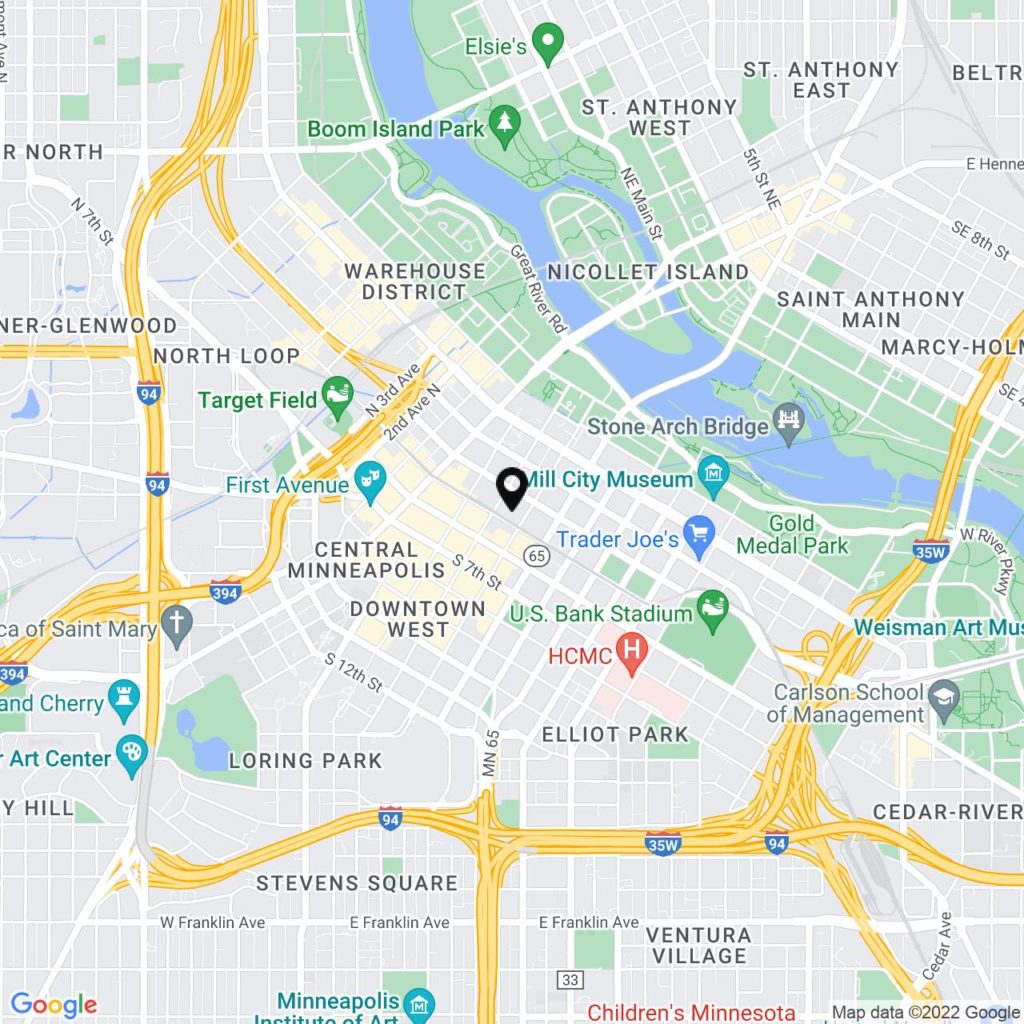 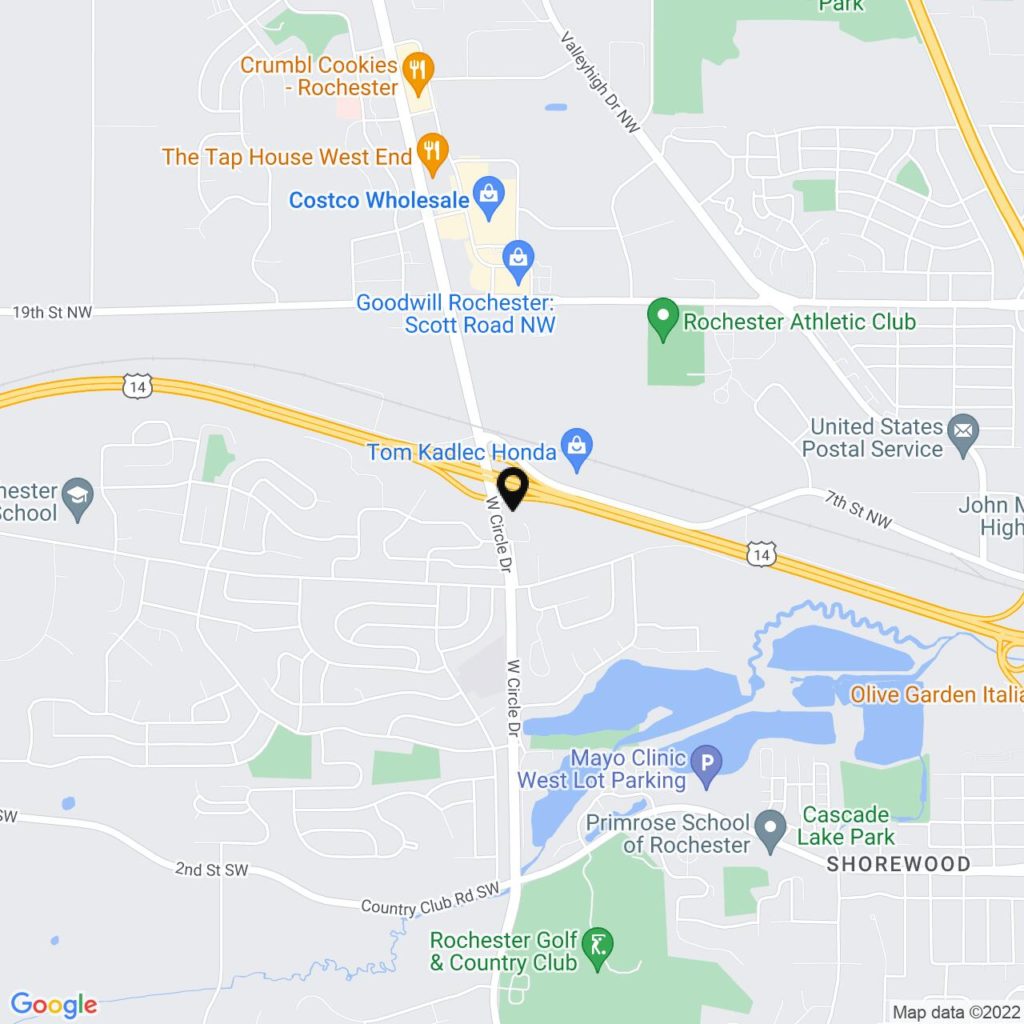 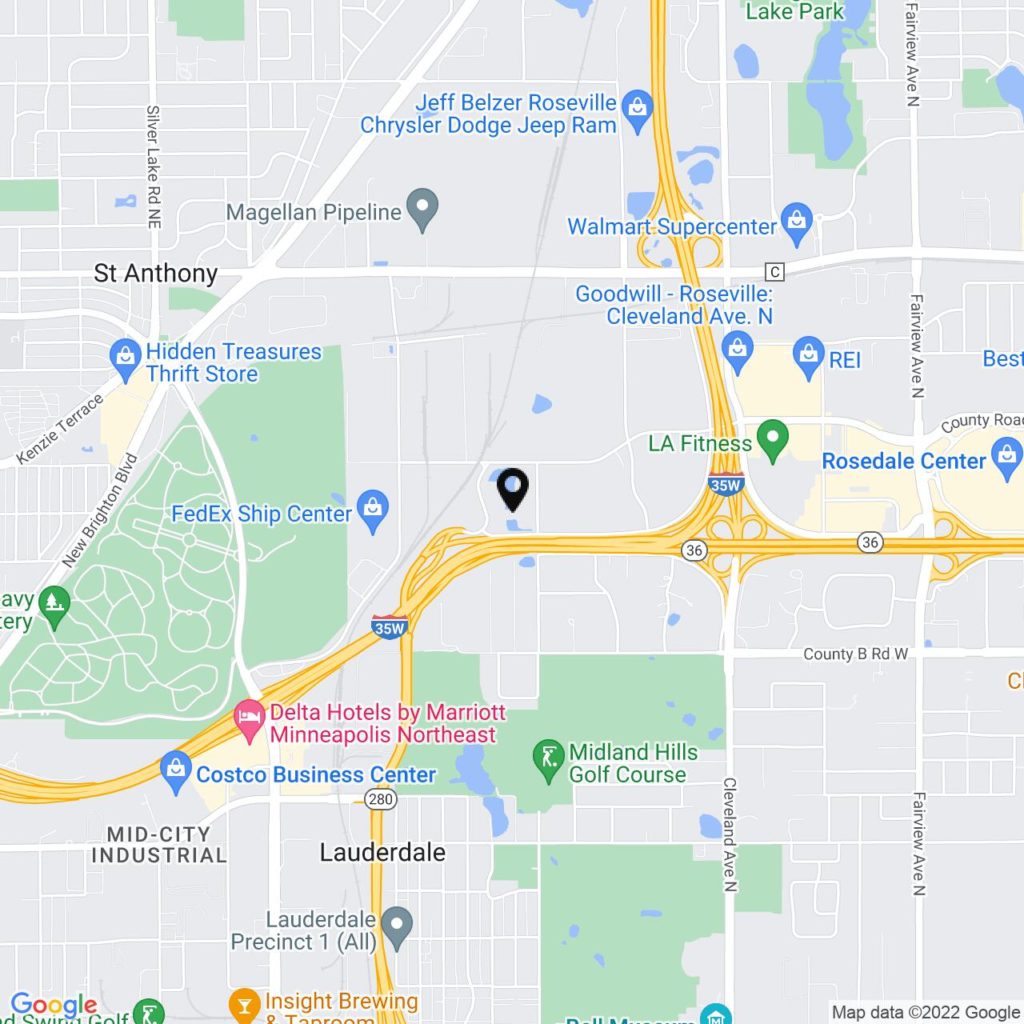 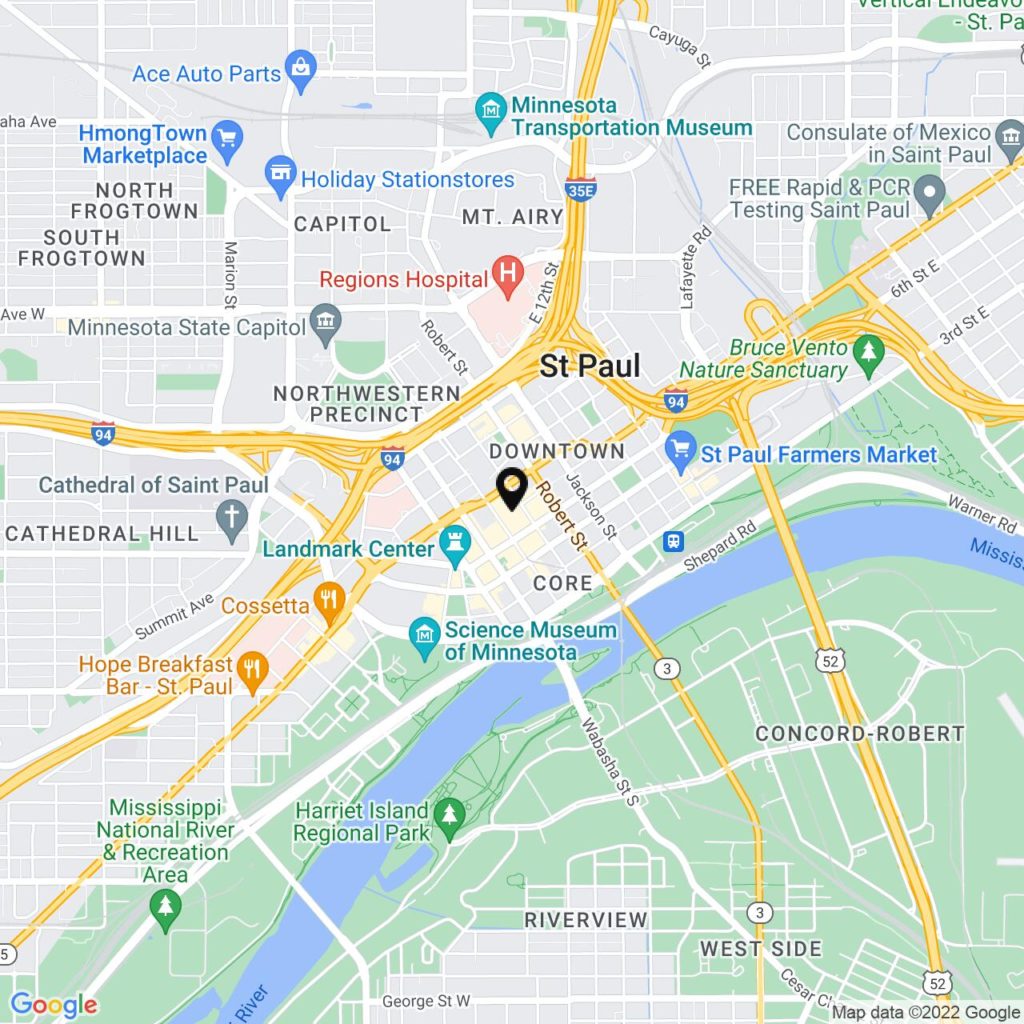 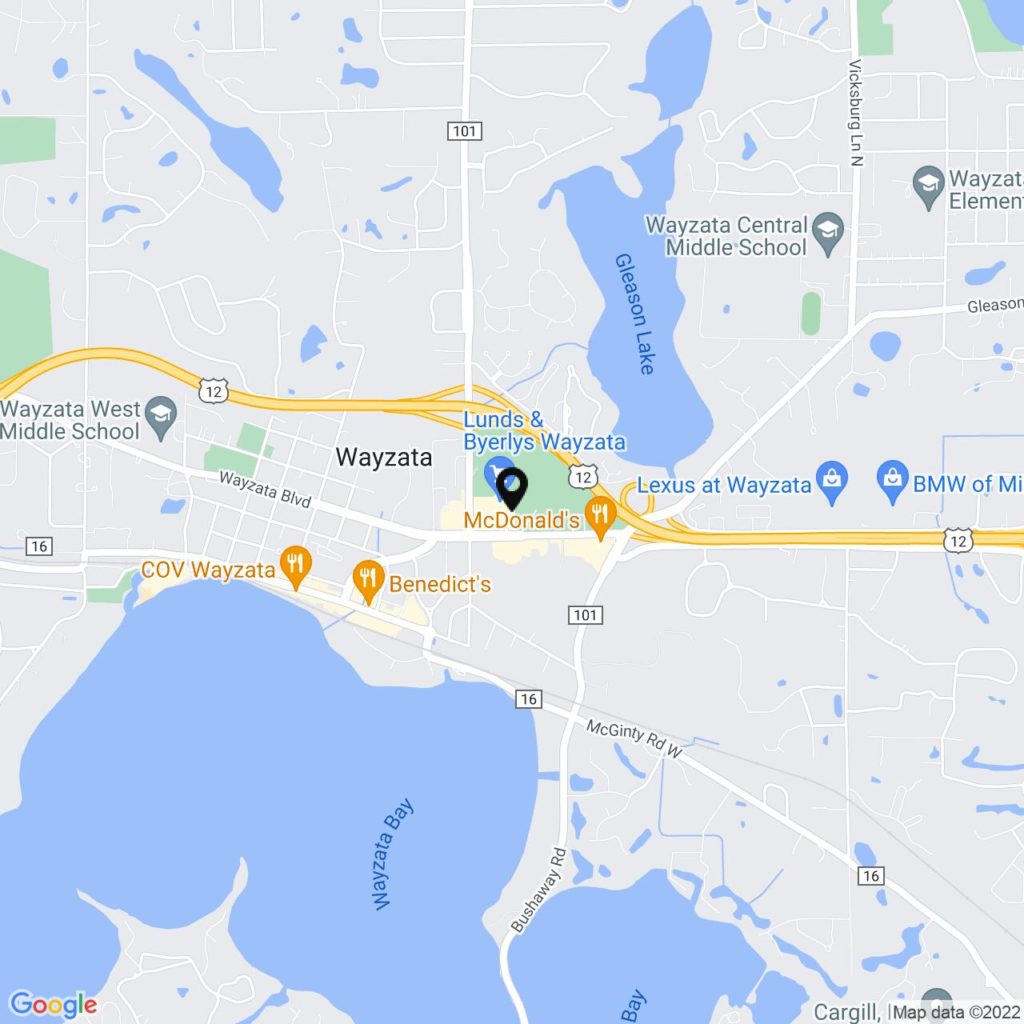 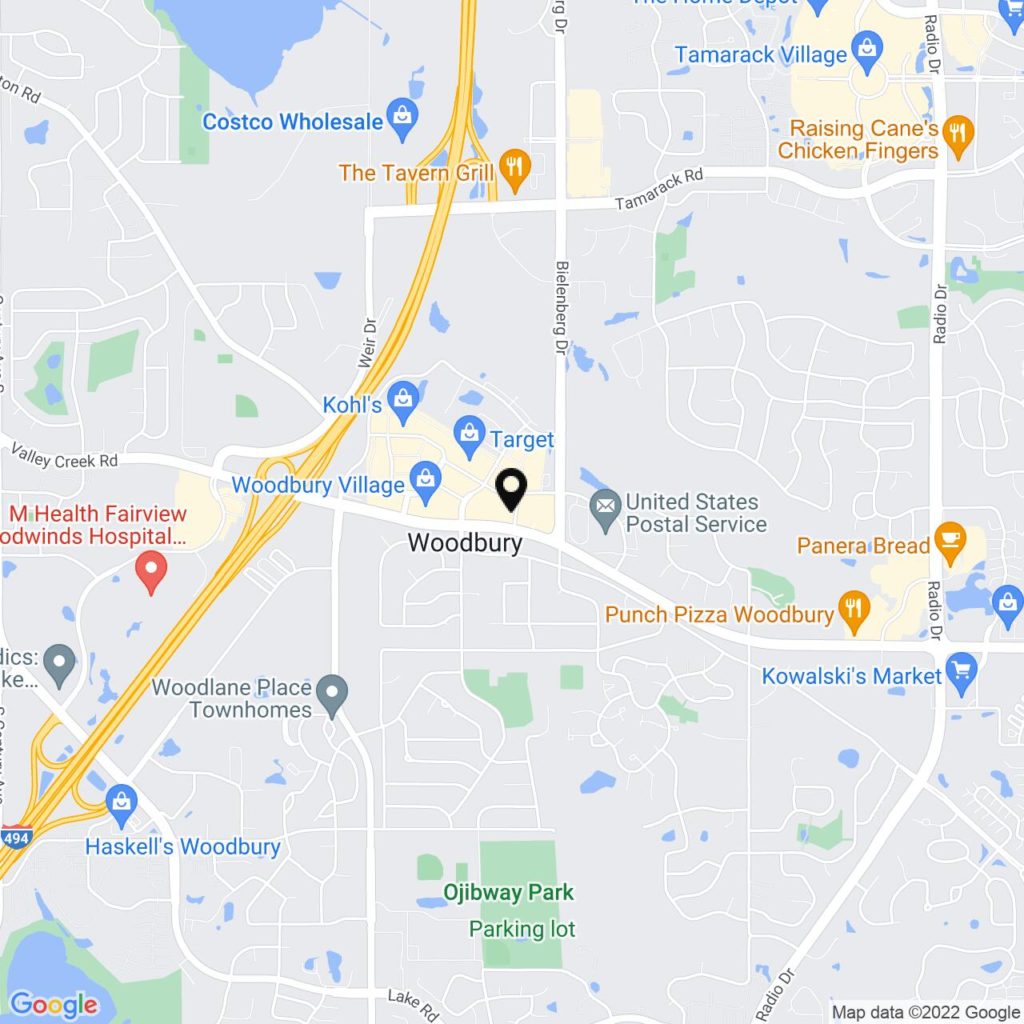